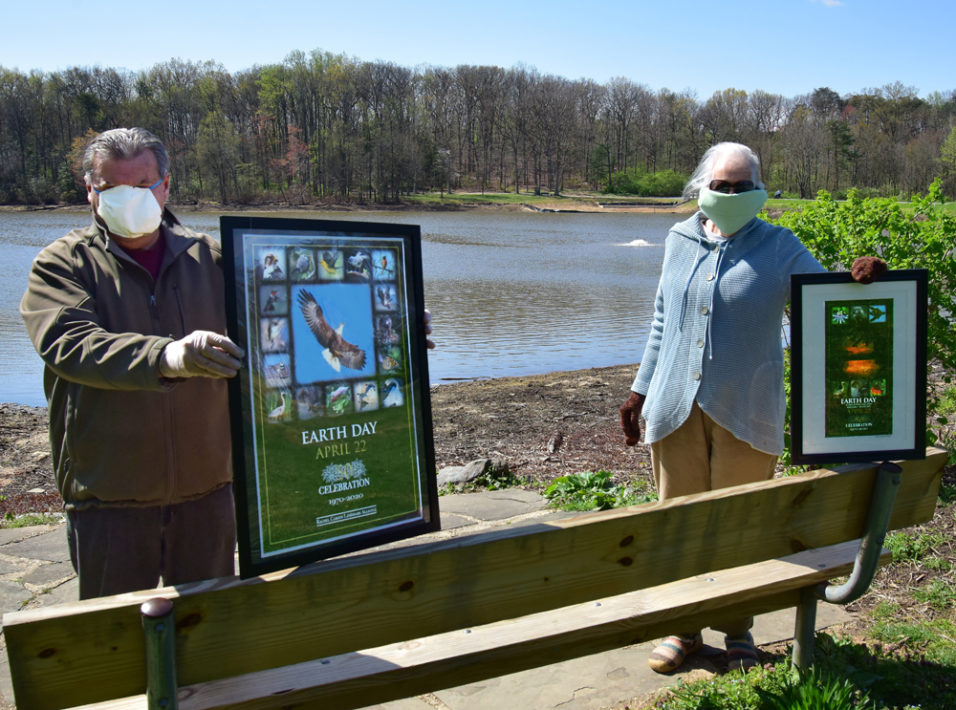 This poster, filled with images of wildlife at Buddy Attick
Lake Park throughout the seasons, evolved through sharing
ideas on how to celebrate the 50th year of “Earth Day.”

The lake, originally shaped by many hands in the 1930’s,
retells the story of a city that became one of the first planned
communities to be built in the US. Tons of dirt, pail by pail,
were removed by hand to create a lake in a park, as model
cities began to change how America was envisioned to be:
surrounded by the natural world and identified as “garden
cities” in a belt of green.

Today, a walking trail guides visitors through acres of
woodland and open areas of recreation where pollinator
gardens and picnic areas create a family-friendly outdoors
environment. People come to see the wildlife, especially
during bird migrations that change with the seasons.
Animals such as red foxes, squirrels and chipmunks can be
seen raising their young, along with birds nesting in shady
trees in spring, while summer months bring birdsong and
the warmth of summer days that encourage visitors to sit
and read a book. Grassy fields invite young and old to run free, and even fly a kite… where reconnecting with nature can also mean spotting a beaver swimming by or turtles sunning in the water lilies.

Nature wildlife photographer and resident Graeme Simpson
has created a photo collection documenting Greenbelt Lake,
by capturing the beauty of every season, resulting in thousands of colorful images of Buddy Attick Lake Park on his walks around the park. It is quite natural to see many residents, attracted by the beauty of the lake, to experience an encounter with Graeme, finding themselves enjoying his conversations and knowledge of native fauna and flora.

Seen too, are artists, photographers and groups engaging in
yoga and meditation. Still others, inspired by nature, simply
enjoy brief, quiet walks, have called attention to rare moments not easily forgotten.

I even learned from Graeme that Franklin Roosevelt, US President, who encouraged the building of Greenbelt, also took an interest in the development of the largest man made planted forest in the world, the Kaingaroa forest in New Zealand’s arid volcanic plateau of the North Island: lands used to grow trees from seedlings native to the State of California. Enough white pines were shipped from the US to establish forest reserves that remain viable today.

Upon seeing Graeme’s photos featured in the News Review early in 2020, the idea of creating a poster for Earth Day began, and so I began to experiment with various layouts. Once again, I was reminded that this planned community, designed around our treasured green space, that had begun in the minds of city planners nearly a century ago, has become more and more important as time goes on. You never know what will happen on a walk in the woods, or down the street past the roads and houses and parking lots! For many, it’s Earth Day, every Day in Greenbelt!

: Jean Newcomb designed the Earth Day posters and operated the Butterfly Sky Stained Glass Studio as an Artist in Residence at the Greenbelt Community Center upon retirement.

To purchase the Earth Day Poster: 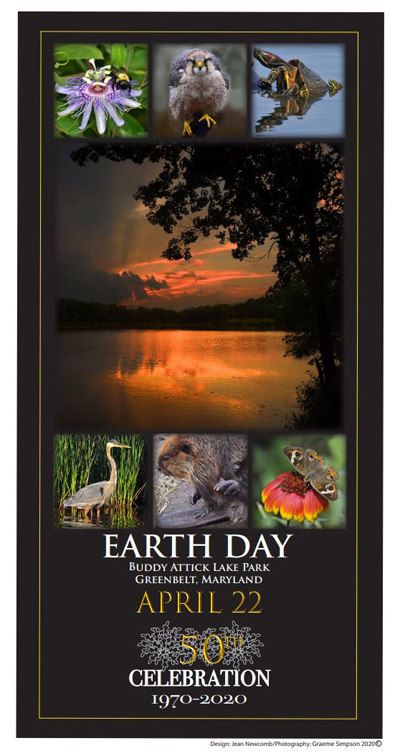 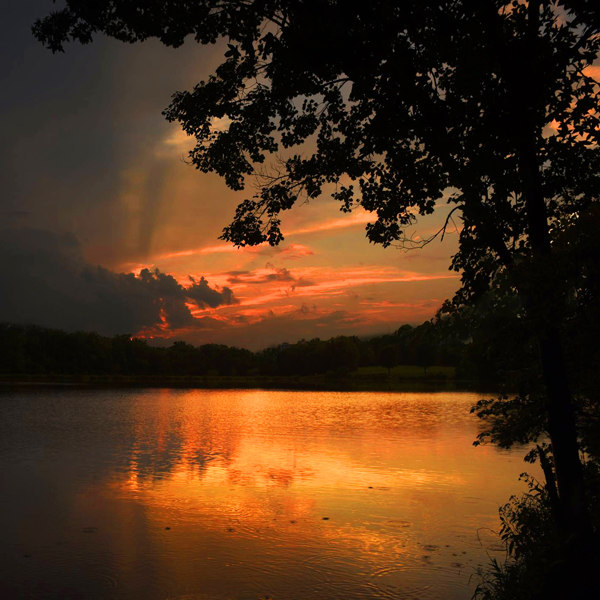 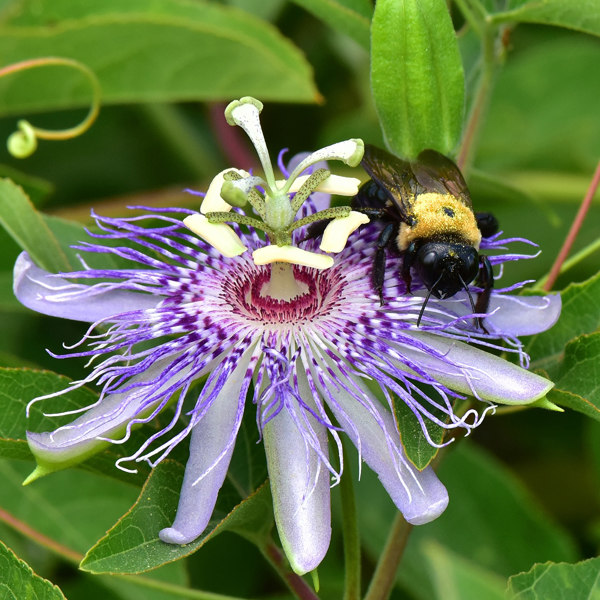 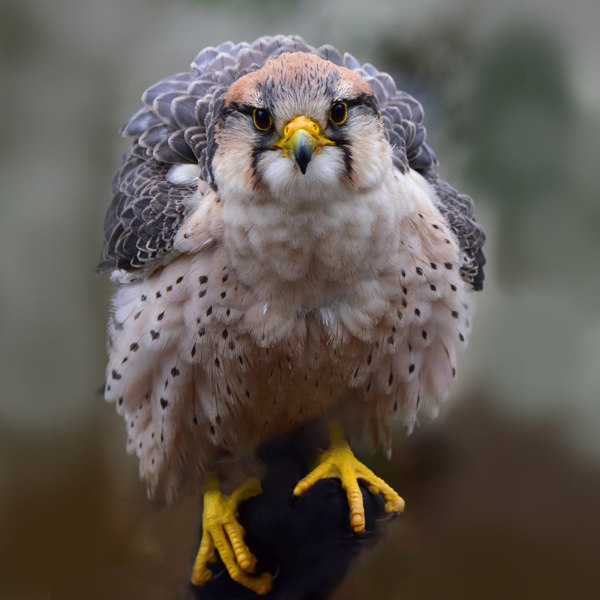 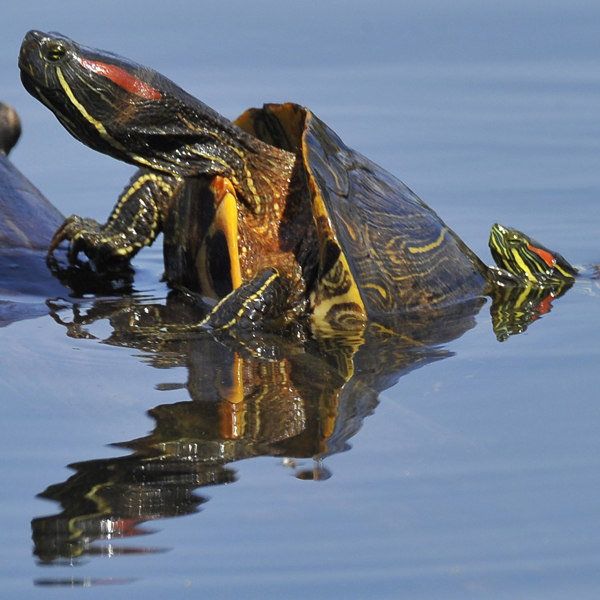 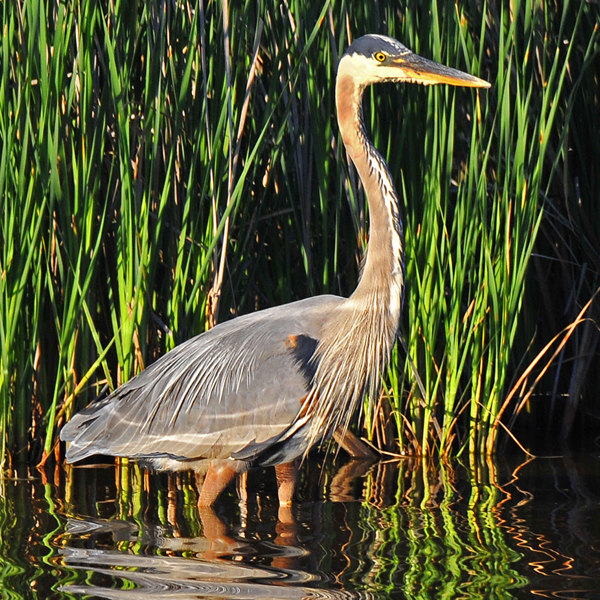 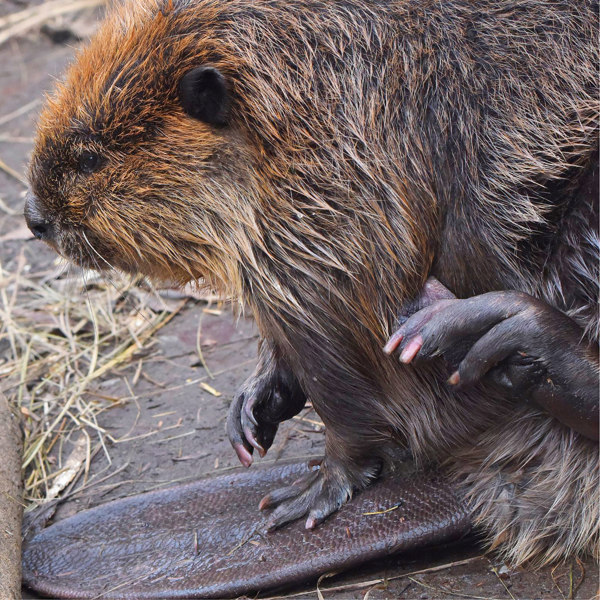 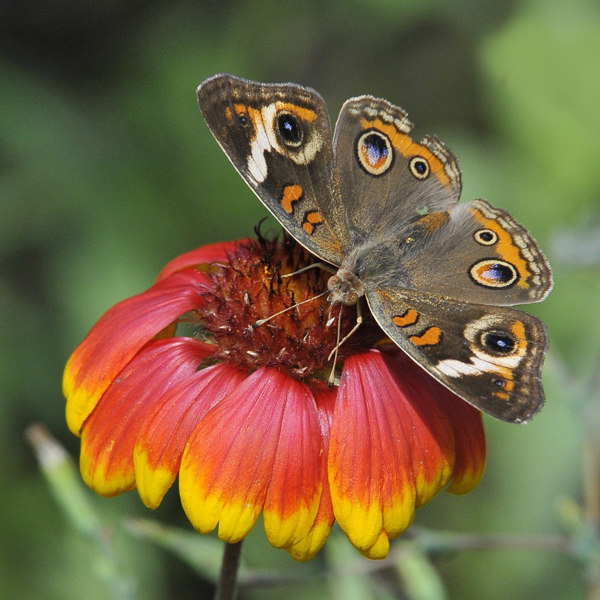 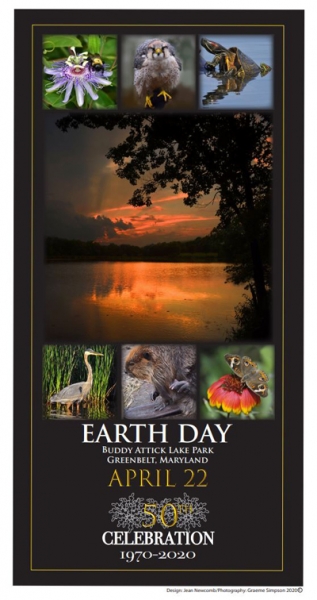 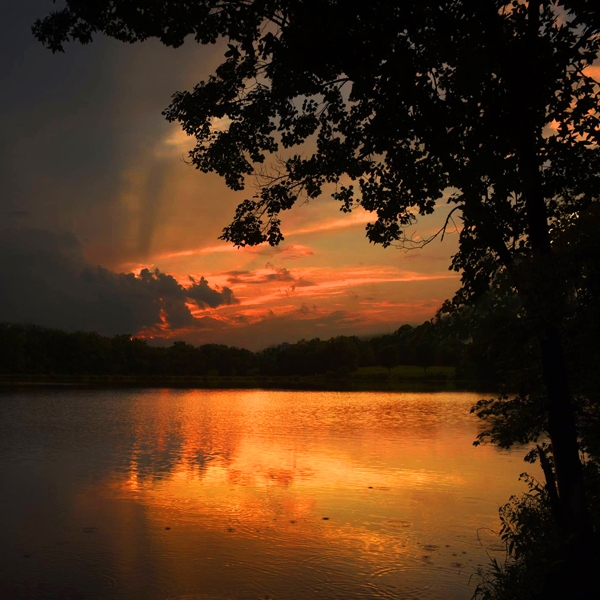 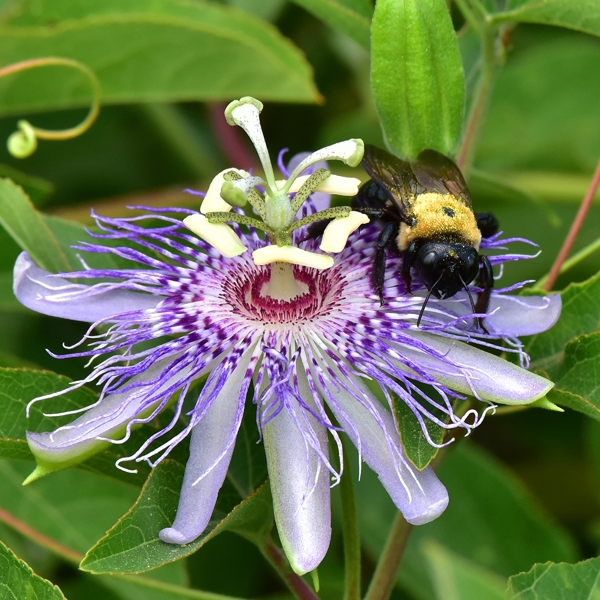 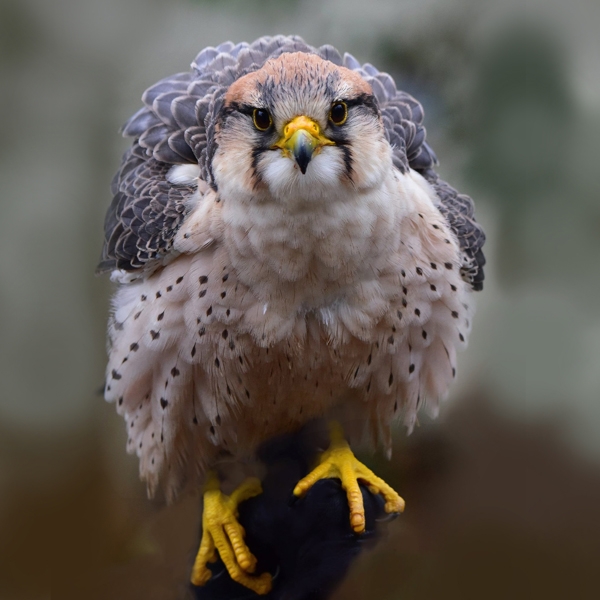 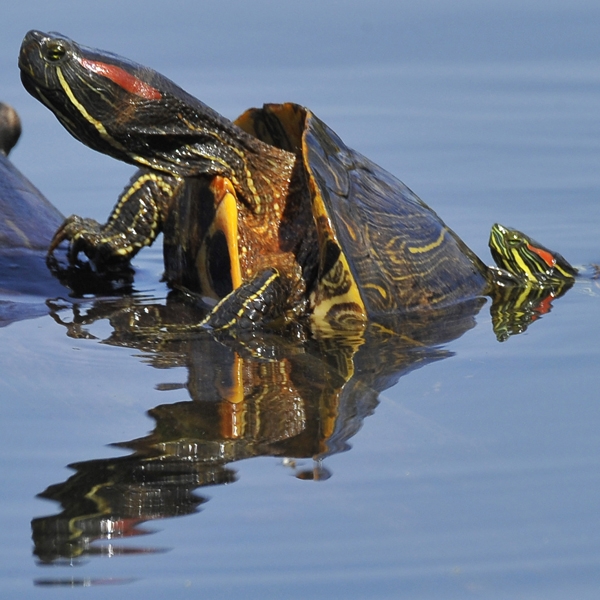 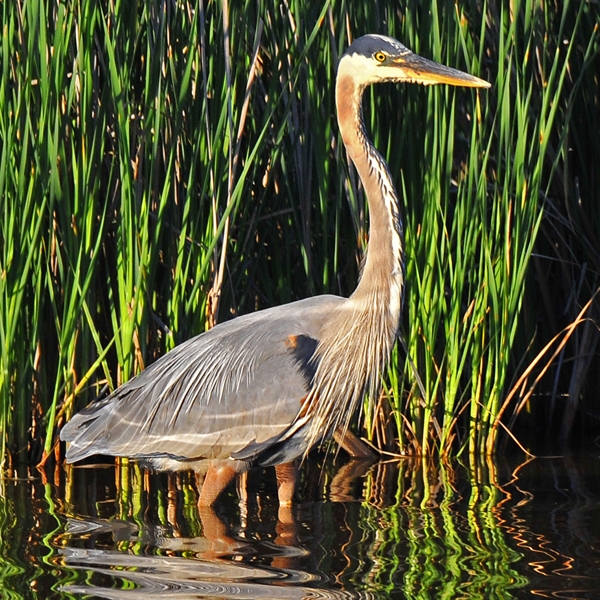 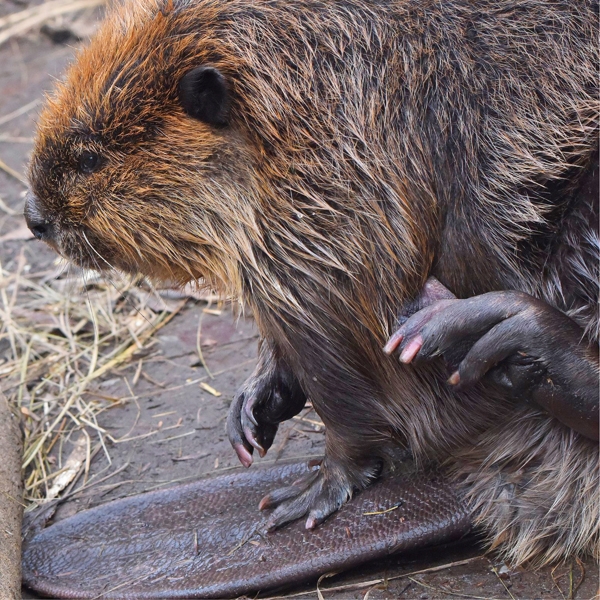 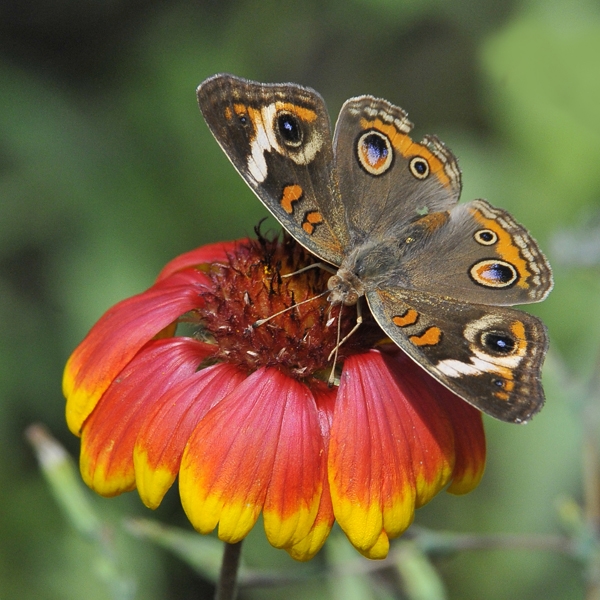